What is a SaaS ERP? 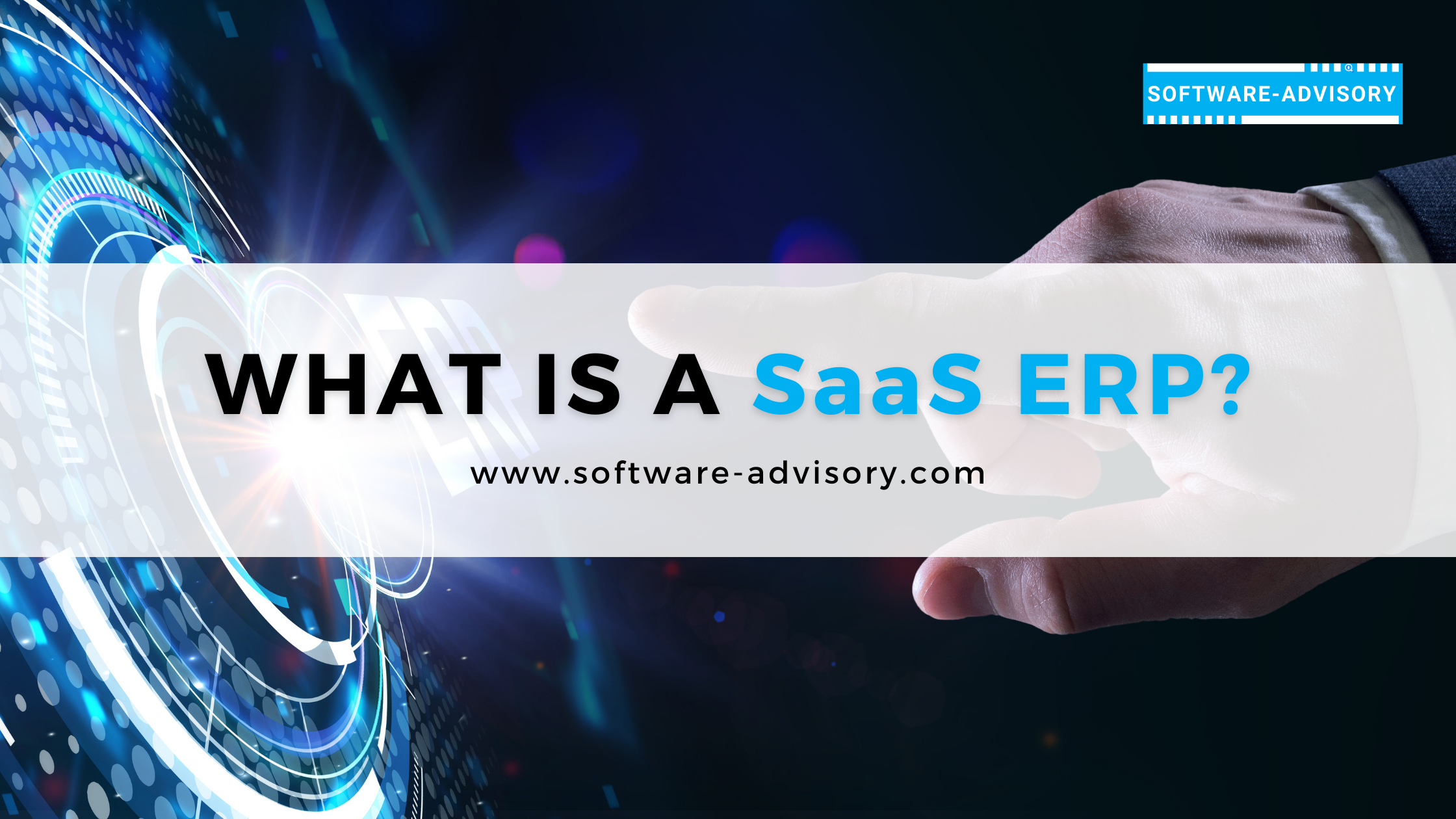 SaaS ERP is recognised as an enterprise resource planning software in the cloud, which runs on either the vendor's or the cloud provider's servers. It is often given as a service directly via the Internet and in the form of subscriptions.

A multi-tenant SaaS architecture is often used in software as a service ERP system, in which several purchasers share the same instance of the program and the same infrastructure and database. On the other hand, each tenant's data is kept separate and protected from the data of other renters.

The software upgrades are sent to all users simultaneously, usually once a quarter, as defined by the supplier. The supplier also determines the frequency with which the software is updated. As a result, the software's features are standardised across all users and, in most situations, cannot be readily modified.

As a quick recap, an ERP (enterprise resource planning) is a modular software system that integrates internal corporate functions such as accounting, human capital management, and procurement. In addition, it features a central database for storing and exchanging data amongst modules.

ERP software can be installed on-premises on the owner's networked PCs or in the cloud on distant servers controlled by a third-party service provider.

SaaS ERP is usually recognised as a subset of cloud ERP. These two terms are used interchangeably at times. The term "cloud ERP" is becoming more common, and organisations that just provide SaaS ERP are increasingly selling it as "cloud ERP."

But in fact, not all cloud ERP is SaaS, and other forms of cloud ERP differ considerably from SaaS in several critical aspects, the most noticeable of which is the lack of multi-tenancy and the lack of vendor-initiated frequent updates.

Cloud ERP also includes private clouds, which are frequently made up of a single instance of on-premises software hosted on the ERP vendor's cloud or the cloud of a third-party cloud service provider. The ERP owner decides to upgrade the software and retains some control and responsibility for the underlying technology infrastructure. Furthermore, an ERP owner can operate its own private cloud on its own cloud infrastructure within the firm.

Another term for an on-premises ERP system that can be accessed from a remote location and hosted on an outside supplier's servers is hosted ERP. However, even when promoted as cloud-based, Hosted ERP generally lacks the low cost, resource sharing, and ease of setup that distinguish multi-tenant SaaS from traditional on-premises software.

On the other hand, this cloud-based ERP system offers many of the benefits of on-premises ERP, such as customizability and control over when and how upgrades are introduced. It also provides some of the most fundamental advantages of cloud infrastructure, such as subscription pricing and scaling computer resources to meet changing demand.

Several benefits of SaaS ERP, especially compared to on-premises ERP, are inherent in cloud architecture, are available in other cloud applications, and are not exclusive to ERP. This list contains the following items:

In contrast, SaaS ERP often provides specific advantages over traditional forms of ERP, such as the following:

How Saas ERP is used

Because of the cheap cost of internet connectivity, SaaS ERP is often simpler to use, less costly to administer and maintain, and more readily integrated to other systems and users than on-premises ERP.

Furthermore, SaaS ERP is the vehicle through which many businesses gain access to emerging technologies such as artificial intelligence (AI), advanced analytics (Analytics), blockchain (Blockchain), and the Internet of Things (IoT), all of which require the superior processing, data storage, and networking capabilities of cloud computing.

In contrast to individual customised on-premises ERP systems that are only infrequently updated, ERP vendors find it much simpler to offer these latest technologies to a large number of clients through a single instance of multi-tenant SaaS.

There are several SaaS ERP software. However, it is typically selected as the first ERP system by small and expanding organisations due to its low initial investment and quick setup.

SaaS ERP is a popular option as a second ERP platform in two-tier ERP systems, where an older on-premises ERP system at corporate headquarters is supplemented with a smaller, more flexible ERP platform in remote offices and overseas divisions.

Several businesses are transitioning from on-premises ERP systems to SaaS ERP systems because it is the most cost-effective way to access technologies that they perceive to be strategic priorities, such as artificial intelligence, big data analytics, or multichannel e-commerce.

SaaS ERP may be up and operating in hours or days rather than weeks or months since the ERP vendor or cloud partner manages the IT infrastructure, and users access the application through a desktop web browser or smartphone app.

However, the need to migrate data from the old ERP system may cause a SaaS ERP deployment to be delayed. Users will also need to adjust to new business methods and interact with software.

Integration may be a pain since SaaS ERP packages often need to interact with other SaaS applications and on-premises software for services like manufacturing and warehouse management, which can be time-consuming and complicated.

Despite its well-deserved reputation for being more straightforward to use than most on-premises ERP systems, SaaS ERP has its own learning curve that necessitates organisations allocating time and money to training as well as change management. 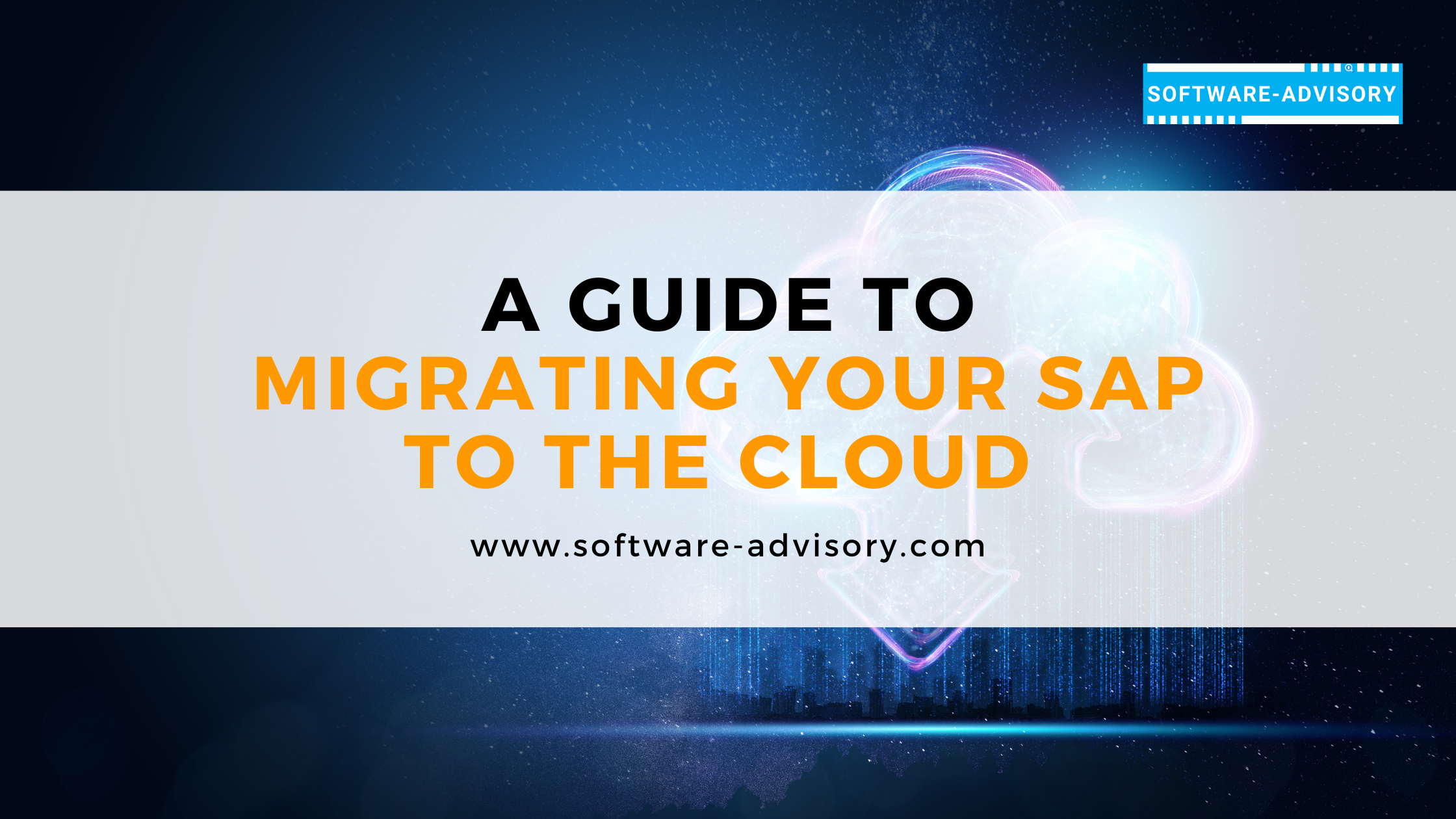 The transition to cloud is more than just a passing trend - it’s a significant investment to maximising your IT footprint. As cloud is...

There are a plethora of things to watch on your cloud infrastructure. Therefore establishing a prioritised cloud monitoring plan is essential for a business to be...